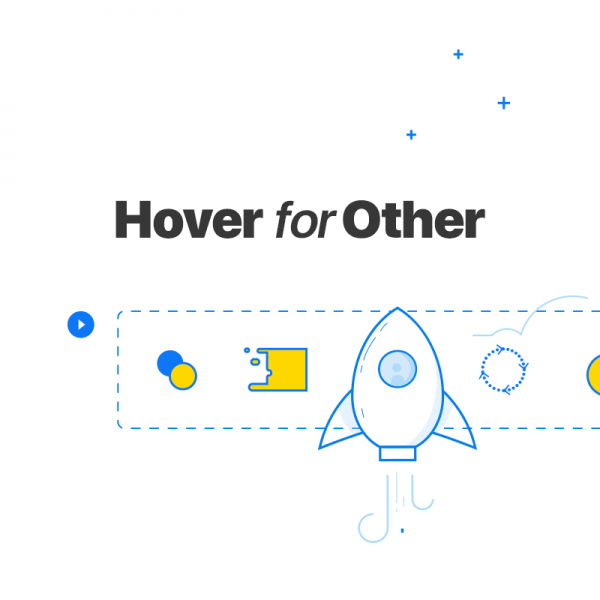 Engaging users is not easy, simple hover effects can't do this.

What is Hover for Other? on 14 Mar 2017
​​ Preview Here Documentation Learn how to customize, and style the Hover for other widget.
View more
Write a review 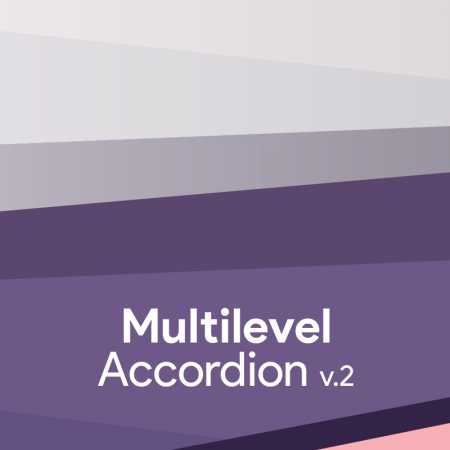 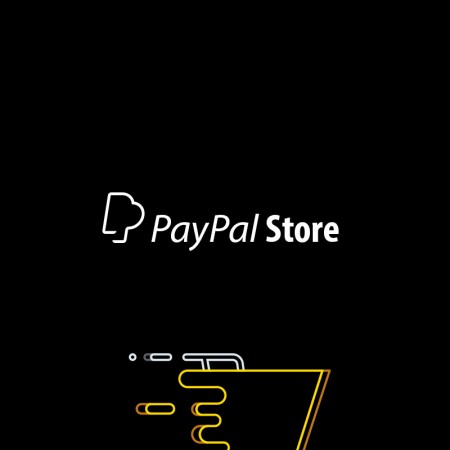 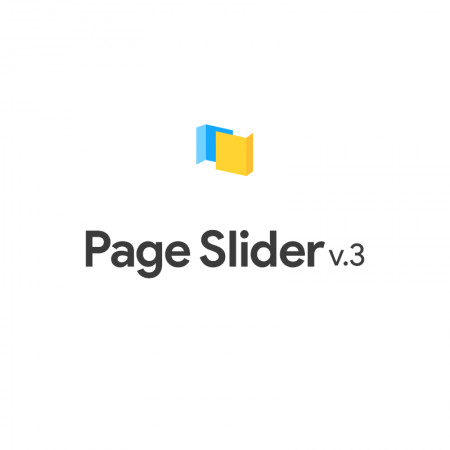